Disability is a social construct: let’s break it down! 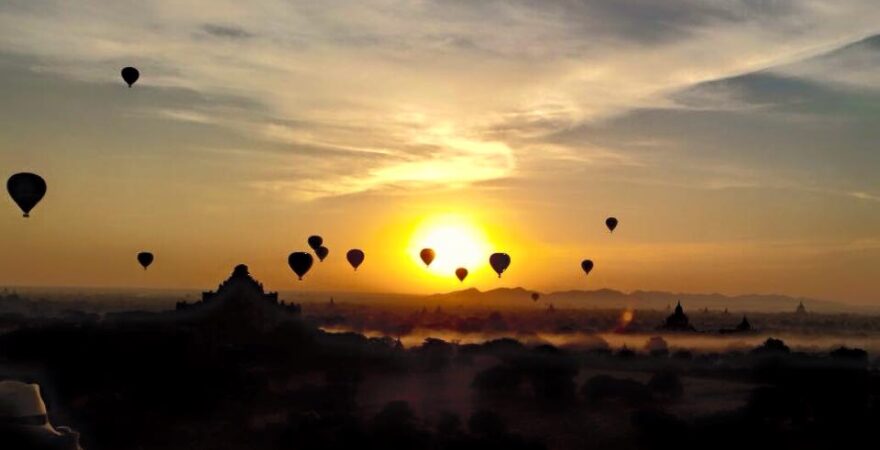 You aren’t alone if you found the above questions uncomfortable. It’s just a reflection of our society’s view ofpeople with intellectual disabilities. From our childhood, we are trained and conditioned to think in certain ways. Such a set of perceptions forms a social construct.

A social construct is a belief or idea that doesn’t exist in objective reality but only in the collective imagination of people. In his famous book Sapiens,Yuval Noah Harari talks about many social constructs—religions, corporates, money, and countries. No one has seen the lines separating countries. Still, we collectively believe they exist. We know that money is just a piece of paper, but we think it gives us buying power. These are examples of social constructs.

While some of these social constructs have helped humans evolve as a species, many of them ostracize people based on their race, skin color, or gender. Some social constructs force us to create a false/biased impression of other people.

Intellectual Disability as a Social Construct

The American Association on Intellectual and Developmental Disabilities defines intellectual disability as:

“A disability characterized by significant limitations in both intellectual functioning and in adaptive behavior, which covers many everyday social and practical skills.”

We, as a society, have defined the norms about how people should conduct themselves in society. We have defined what’s ‘acceptable/expected behavior’ and tend to categorize someone as ‘disabled’ when they are unable to conform to these norms.

Is there any objective basis for society’sdefinition of normal? There are no universal rules about howa human being should live, work, orbehave. We humans are unique and different, and that’s our strength as a species. Our definition of ‘normal’ and as intellectual disability is merely a social construct.Factors that contribute to this social construct are:

The above factors may not always be fair yardsticks to decide whether a person is ‘normal.’Still, all these come into play when we encounter a person withan intellectual disability. Social constructs work at a subconscious level and force us to make biased opinions.

The Individual Responsibility for Ability

Often, we perceive intellectual disability inconnection with an individual. We assume that their ‘limitation’ to adhere to the social norms is solelybecause of the way in which their brain functions. We often miss that the human brain adapts and evolves based on interactions with the outside world. Society has a significant role in shaping the behavior and intellectual capacity of a person.When we ostracize persons with intellectual disabilities,it further reduces their chances of ‘learning’ from society.

It’s the society that defines the norms of ‘ability’ and ‘disability.’ We have already created social constructs about ‘normalcy’ and ‘disability.’ So, it’s the society that marks someone as intellectually disabled. But it becomes the individual’s/their caretaker’s responsibility to find equal opportunity. We, as a society, have put them at a disadvantage, but we don’t provide an ecosystem for them to overcome it. It sounds unfair. Doesn’t it?

Most of the systems we use are often designed with the principle that ‘one size fits all.’ For people with intellectual and physical disabilities, our systems are the least accessible. For example, most of our buildings are designed assuming that people could climb stairs or people are comfortable inside an elevator. Most of our public education systems assume that all children are identical in their mental and physical abilities. Even the most democratic of places, the internet, assumes that its users are equally capable. How often do we see a website designed for color-blind people? How many sites are accessible topeople with hearing impairments?

Society designs its systems assuming that every individual possesses all set of ‘standard skills.’ As a result, people with intellectual disabilities lose out on social engagement, job opportunities, and even human rights. So, we should stop saying,‘this person is disabled; therefore, they cannot perform a task.’ Instead, we must say, ‘society doesn’t provide an adequate ecosystem for this person to perform this task.’

Breaking social constructs isn’t impossible, but it needs a cultural shift. In the 21st century, many social constructs around race, gender, and sexuality have shattered. In 2018, the supreme court of India ruled that it’s unconstitutional to criminalize homosexuality. This verdict has helped to break the social construct that considers homosexuality as ‘unnatural.’ An influx of movies and literature that normalizes homosexuality has also helped. However, it didn’t happen easily. It almost took two decades of struggle for gay rights activists to obtain this verdict.

There is a lot of work involved in breaking the social construct around ‘intellectual disabilities.’ It’s a long journey, including designing systems and policies that support people with neurodiversity. We also need more movies, literature, and news reports that normalizes the diversity in intellectual capacity.

In the case of intellectual disabilities, we as a society, and individuals, should start by asking the following questions.

These questions are just the starting point. You and I, as individuals, have the responsibility to question our values and beliefs. Are we fine with blindly adhering to these social constructs? Are we ready to understand the objective reality and correct our perceptions? Are we prepared to create awareness for ourselves and for society? Finally, are we prepared to value and treat every human being with equal respect?

~ Written by Salini Vineeth, for The Sarvodya Collective.