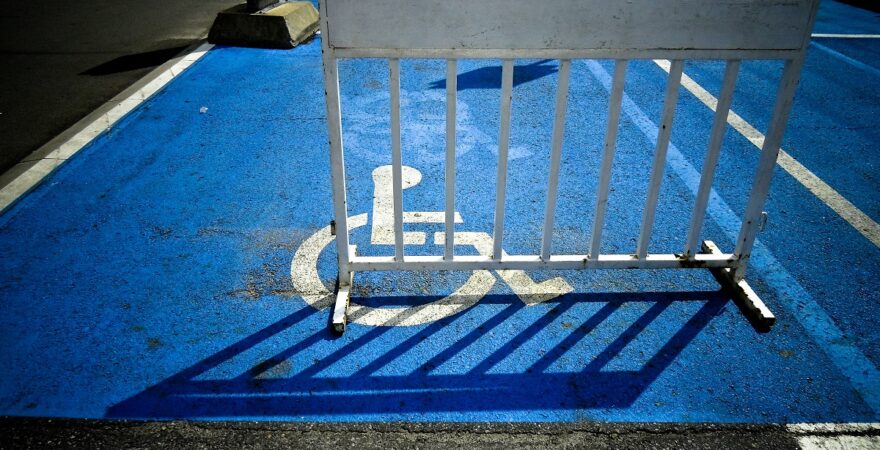 Ableism, and the assumption of lesser

Disability is a social construct, and therefore, it can be deconstructed as well to make way for diversity and inclusion. But to deconstruct anything one must first understand its building blocks, and ableism forms the largest chunk.

If you have been consuming disability literature, chances are you would have encountered this word, and may have developed a sense of its meaning.

That may not sound non-inclusive, but in practice it is. Let’s understand ableism better by turning to the ready definitions out there.

According to Simi Linton’s ‘Claiming Disability: Knowledge and Identity’, “Ableism (/ˈeɪbəlɪzəm/; also known as ablism, disablism (Brit. English), anapirophobia, anapirism, and disability discrimination) is discrimination and social prejudice against people with disabilities or who are perceived to have disabilities. Ableism characterizes persons as defined by their disabilities and as inferior to the non-disabled. On this basis, people are assigned or denied certain perceived abilities, skills, or character orientations”.

Urban Dictionary, a crowdsourced dictionary working under the motto “define your world” offers another version. “Ableism is the discrimination or prejudice against people who have disabilities. Ableism can take the form of ideas and assumptions, stereotypes, attitudes and practices, physical barriers in the environment, or larger scale oppression. It is oftentimes unintentional and most people are completely unaware of the impact of their words or actions.”

The common themes that emerge from these definitions are: Discrimination, prejudice, stereotypes, assumption of lesser, assigning roles, and unintentionality.

Given how most people are unaware of the impact of their words or actions “on others” let’s look at some universal disability numbers that shed a light on the expansiveness of its prevalence, eliminating the chances of “othering” the experience of ableism.

Add to it the burden of aging [2] and what it does to our bodies, you will know that at some point in our lives almost all people are likely to experience a disability. This may affect mobility, cognition, leading to hearing and vision loss or difficulty in performing self-care activities, such as bathing, dressing, remembering to take medicines, cook, clean etc.

This is the lived reality of ~35 million India households. They experience something they have no control over, something called disability ableism and non-inclusion, which also have a very simple remedy — awareness.

The definitions shared earlier also point at the dual nature of ableism — it exists at an individual level and at a societal level. It can even exist among persons with intellectual and developmental disability (PwIDD) wherein a hierarchy can emerge as some conditions are considered worse than the others.

There’s a clear dichotomy within the ableist belief system as well, and both are equally toxic in their own way. One sprouts from pity, considering PwIDDs as unfortunate victims who should be shielded. The other is of such individuals being inferior benefitting from “special treatment”.

It must be noted that individual ableist beliefs feed off long-held social beliefs that are equally important to change as they can keep non-inclusion alive long after personal views change.

Some examples include absence of right to vote (like in Spain), absence of laws to ensure inclusion at the workplace, social beliefs hindering effective implementation of inclusive schooling, absence of universally accessible infrastructure and literature.

So, what do all these examples tell you about understanding and working alongside ableist beliefs with a view to change them?
As a PwIDD or ally don’t let ableism shock or disgust you. It is not a personal attack. Once you encounter it, work against it swiftly and kindly. Explain that “these terms” allow the community to talk about a universal experience that would create solutions and improve the overall quality of life for everyone.

Are you ready to influence change? Learn how to become an ally in your own way.

85% of IDDs are mild to moderately severe. Most persons with cognitive impairment can lead full lives

Understand Down Syndrome beyond facial features.